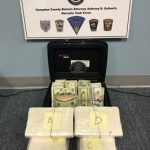 Hampden District Attorney Anthony D. Gulluni stated, “I would like to thank the members of the Hampden County Narcotics Task Force, the U.S. Postal Service, and the Department of Homeland Security for their hard work and professionalism, which resulted in the arrests of high-level traffickers whose removal from our community will 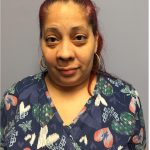 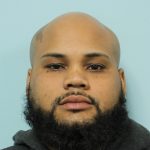 appreciably reduce the amount of drugs on our streets and improve public safety. We are focused on investigating, arresting, and aggressively prosecuting drug dealers and traffickers. It is they who profit from the scourge of addiction, which destroys lives, families, and communities.” 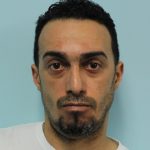 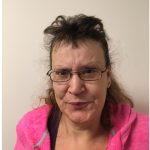 equent investigation revealed the alleged suspects, Hiram Martinez and Kimberly Spaeth-Barta, were receiving in excess of 20 kilograms of cocaine per month in packages that were sent from an organization in Puerto Rico. Once received, Eveliz Gonzalez would then allegedly facilitate deliveries that were eventually brought to Jose Polaco.

The necessary search warrants were secured and executed on November 29, 2016 and over four kilograms of cocaine and approximately $50,000 were seized. Participating in the arrest was the Massachusetts State Police Detective Unit assigned to Hampden District Attorney Anthony Gulluni’s Office, members of the Springfield Police Department, the U.S. Postal Service and the United States Department of Homeland Security.  This is an on-going investigation.

All suspects will be arraigned in Springfield District Court.