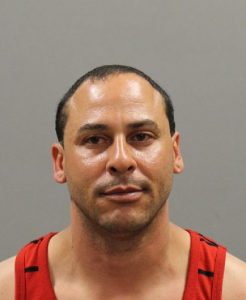 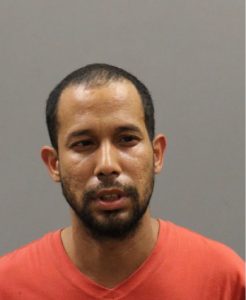 On Friday, April 28, 2017, at approximately 2:30 a.m., an officer from the Holyoke Police Department was on patrol in the area of Cabot and Maple Streets in the City of Holyoke when screaming was heard from the vicinity of 372 Maple Street. While responding, he observed a male running from the apartment building who was observed with a knife and was detained a short time later.

Officers responding to 372 Maple Street found a male victim suffering from what appeared to be a knife wound to his chest. 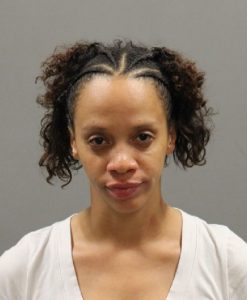 Patrol officers from the Holyoke Police Department immediately administered first aid to the victim until the arrival of paramedics. The victim was transported by ambulance to Baystate Medical Center, where he later passed away.

Holyoke Chief of Police James Neiswanger stated, “Thanks to the great work of the patrol officers working on the midnight shift, several people of interest were stopped in the area leaving the scene. Our sympathies go out to victim and his family during this time. The Holyoke Police Department’s Operations Bureau along with the Massachusetts State Police Detective Unit assigned to the Hampden DA’s office will continue to vigorously investigate this tragic case.”

Arrested in connection to this homicide are: Sammy Lozada, 38, Jose Espada, 36, and Madeline Garcia, 34, all of Holyoke. All three have been charged with: Murder, Armed Home Invasion, and Assault and Battery.

All three subjects are expected to be arraigned this morning at the Holyoke District Court.