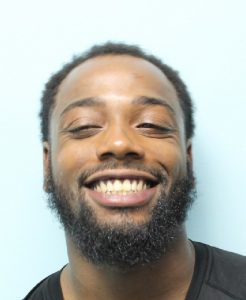 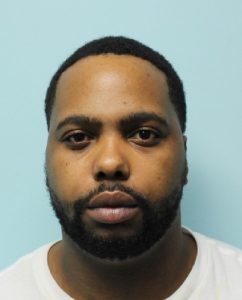 July 12, 2018 -Springfield- On Thursday, July 5, 2018 officers from the Springfield Police Department responded to Westminster Street for reports of shots fired.

Upon arrival officers located a victim suffering from apparent gunshot wounds which he ultimately succumbed to. He was later identified as Mr. Corey Drummer, 34, of Springfield.

Two individuals were apprehended by the Springfield Police Department early on in the investigation. They were Donte King, 32, of Springfield, and Aaron Kelly-Griffin, 27, of Springfield.

Donte King was initially arraigned in Springfield District Court on July 6, 2018 and held on $250,000 cash bail. He was initially charged with two counts of Assault to Rob While Armed with a Firearm.

Aaron Kelly-Griffin was initially arraigned in Springfield District Court on July 6, 2018 and was being held without right to bail pending a dangerousness hearing. He was initially charged with one count of Assault to Rob While Armed with a Firearm.

Yesterday both were arraigned on a charge of Murder in Springfield District Court and held without the right to bail.

This is an open and on-going homicide investigation being conducted by the Springfield Police Department’s Homicide Unit and the Hampden District Attorney’s Office’s Murder Unit.