HOLYOKE — The district attorney on Friday identified a man and woman who died this week in what officials described as a murder-suicide.

Carmen L. Echevarria, 68, was shot and killed in the Veterans Park Apartments building 598 Dwight St. shortly before 11 a.m. Wednesday, according to the office of Hampden District Attorney Anthony Gulluni.

A fellow resident of the building, Aurelio Rodriguez, 78, apparently turned the gun on himself after killing Echevarria, according to Gulluni’s office. 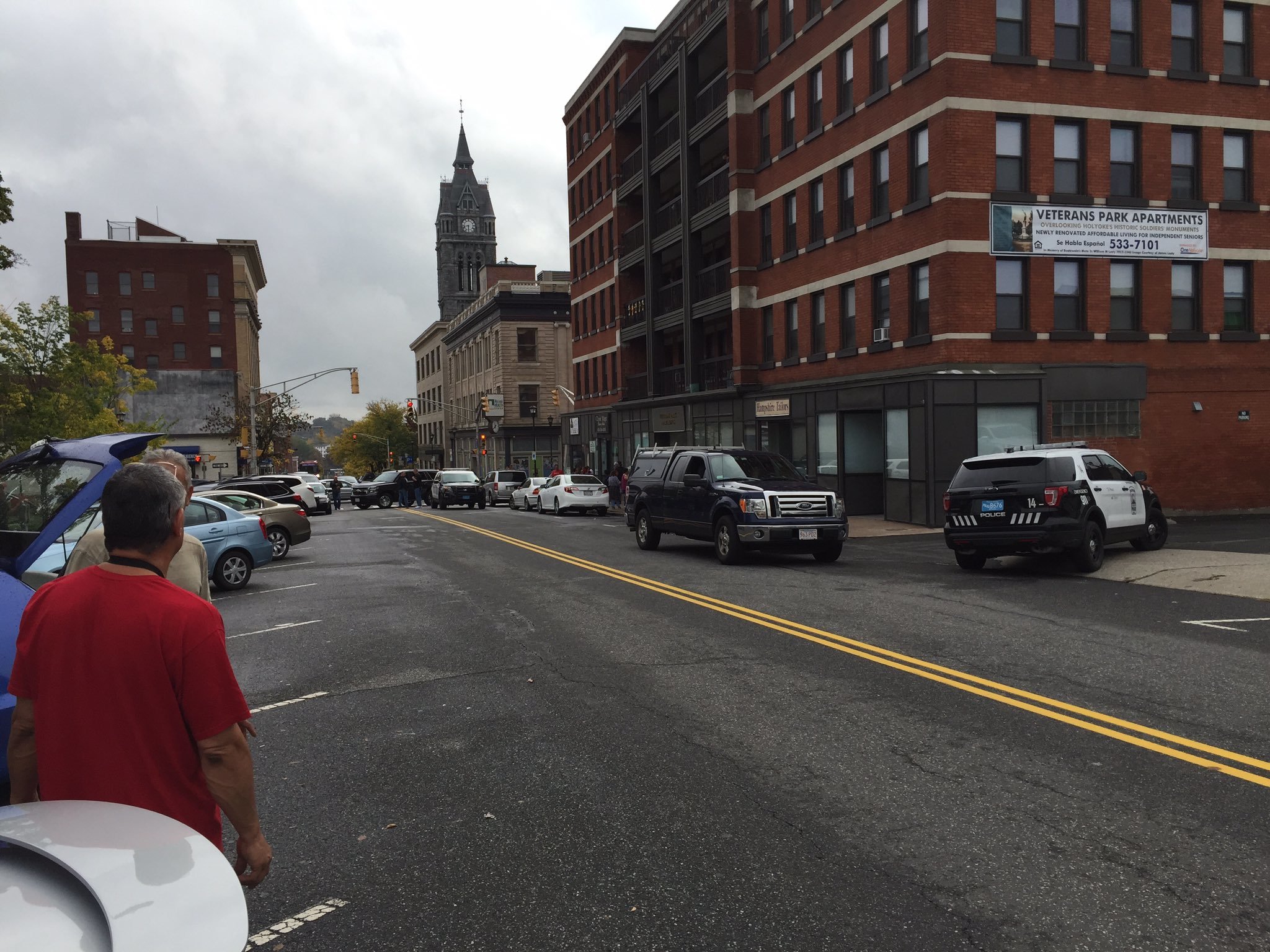 An elderly woman was found shot multiple times in a 3rd-floor hallway, and a 78-year-old man was found dead of a self-inflicted gunshot on the 5th floor.

In response to a question from The Republican, a spokeswoman for the district attorney’s office said Rodriguez and Echevarria “had been involved in a relationship in the past.”

The shooting remains under investigation by Holyoke and state police.

Veterans Park Apartments is a complex that offers affordable housing for seniors. The building is about a block from City Hall, across Dwight Street from Veterans Park.