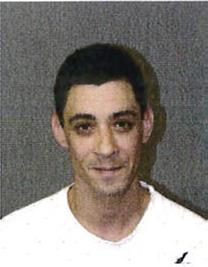 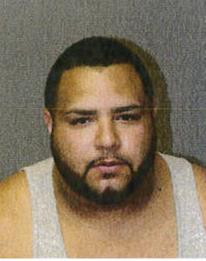 September 21, 2017 -West Springfield- Hampden District Attorney Anthony D. Gulluni announced today several arrests made by the Hampden County Narcotics Taskforce. The suspects, arrested on Tuesday, September 19, 2017, are suspected to have been involved in the trafficking of cocaine. Arrested were: Publio Berrios, 39, Jesus Hernandez-Ortiz, 29, Tiana Matias, 32, all of West Springfield.

Two of the suspects, Berrios and Hernandez-Ortiz, were arrested on charges of, Trafficking Cocaine Over 200 Grams, and Conspiracy to Violate Drug Laws. The third suspect, Matias, was charged with: Possession of a Firearm without a License, Possession of Ammunition without an FID Card, Possession of a High Capacity Feeding Device, and Improper Storage of a Firearm.

Hampden District Attorney Anthony D. Gulluni stated, “I would like to thank the members of the West Springfield Police Department, the Massachusett 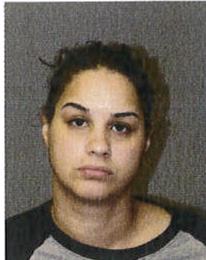 s State Police Detective Unit assigned to the Hampden D.A.’s Office and Homeland Security Investigations Springfield, which resulted in the arrests of these individuals. We are focused on investigating, arresting, and aggressively prosecuting drug dealers and traffickers. It is they who profit from addiction, which destroys lives, families, and communities.”

The subsequent investigation revealed the alleged suspects were receiving large quantities of cocaine to their address, 68 Irving Street in West Springfield, from the Dominican Republic.

Assistant District Attorney Cary Szafranski represented the Commonwealth.  This is an on-going investigation.