Derek Webb, of Southampton Road, was indicted Friday. He is also charged with heroin distribution. His superior court arraignment date has not been set.

Webb is accused of providing heroin to 21-year-old Grady Hughes. At the time of Webb’s arrest in July, Hampden District Attorney Anthony Gulluni said Hughes appeared to have died, unattended, of a heroin overdose.

Investigators identified Webb as a suspect shortly after Hughes died, Gulluni said at the time. 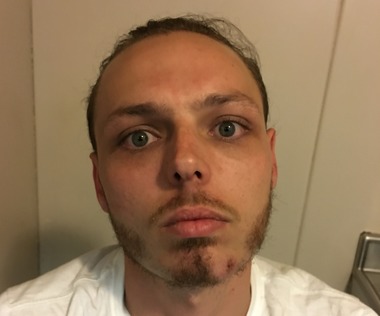 Derek Webb is slated to be arraigned in District Court, according to a release issued by the Hampden District Attorney’s office

Webb was also indicted in Hampden Superior Court in an unrelated case in which he is charged with assault and battery on a person over 60 or disabled, and malicious injury to property.

Those crimes are alleged to have happened on March 21 in Westfield.

In that case the arraignment was delayed because an American Sign Language interpreter was not available for the victim.