The Massachusetts District Attorneys Association has thrown its weight behind the House version of a criminal justice reform bill.

That gives powerful backing to the more moderate of two proposals. The District Attorneys had been strong critics of a reform bill passed by the state Senate.

“We believe that the House bill offers a number of clear, attainable, and reasonable goals that will have significant impact on the criminal justice system,” wrote Norfolk District Attorney Michael Morrissey, president of the District Attorneys Association.

The House is planning to begin debate on Monday on its version of criminal justice reform, H.4011. Representatives have proposed 212 amendments, although a few have already been withdrawn. 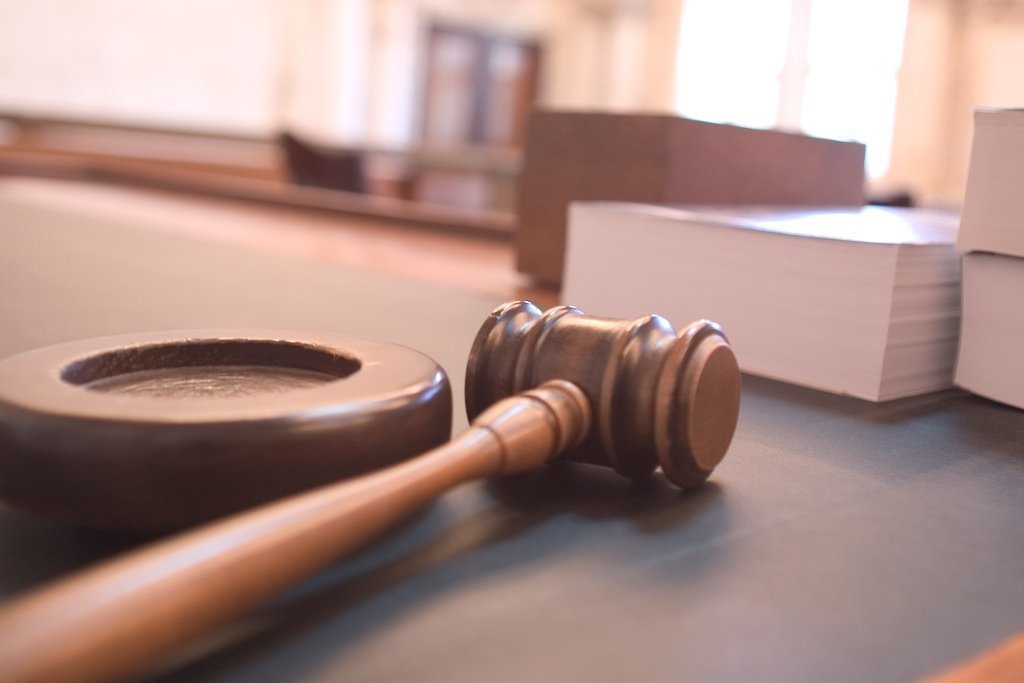 What would the Massachusetts House’s criminal justice bill do?

Leaders in the Massachusetts House released a comprehensive criminal justice reform bill on Monday, setting up a significant debate with the state Senate.

The House bill has some major differences from the Senate bill, although many of the provisions are similar. For example, the House bill does not make changes to statutory rape laws, while the Senate bill decriminalizes sex between two teenagers who are close in age. The Senate eliminates more mandatory minimum sentences related to drug dealing than the House. The House, unlike the Senate, does not increase the age at which a juvenile can be tried in adult court.

The state’s prosecutors were strong opponents of the Senate bill, arguing that it largely ignores the interests of victims of crime. Nine of the state’s 11 district attorneys signed a letter opposing that bill.

The district attorneys, in a statement released Sunday, wrote that although they have not reached consensus on all of the House bill’s provisions, “We commend the House for its thoughtful crafting of a bill that recognizes victims as well as defendants.”

“This bill combines criminal justice reform with the recognition that the safety of the public must be a priority as well,” the district attorneys wrote. “Though we would change the bill in some respects it is, overall, balanced and fair.”

Criminal justice reform activists, many of them from minority communities, were strongly in favor of the Senate bill. But they also voiced support for a number of the provisions in the House bill, even as the activists say they hope amendments will make it go further.

The Massachusetts Communities Action Network, which is part of a Jobs Not Jails Coalition that has been pushing for reform, praised proposed changes to criminal records laws, which would reduce the number of years crimes stay on someone’s record for purposes of employer background checks. They also praised the House bill for eliminating some mandatory minimum sentences and raising the threshold at which theft becomes a felony, even though the group prefers the more expansive provisions on each of these topics that the Senate supports.

After the House passes its version of the bill, it will go to a committee of House-Senate negotiators to hammer out a final version.