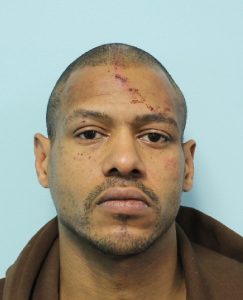 The indictments stem from a traffic stop on May 27, 2018, in which officers of the Springfield Police Department encountered a woman who claimed that she was being beaten and held captive by Weldon.  On Wednesday, May 30, 2018 officers responded to 1333 Page Boulevard and ultimately conducted a search of the property. During the search of the residence, authorities discovered the remains of three women in and around the Page Boulevard home.

Hampden District Attorney Anthony D. Gulluni stated, “I thank the Springfield Police Department’s Homicide Unit and my Office’s Murder Unit, specifically Assistant District Attorney Max Bennett. They managed a very complicated crime scene and early investigation very effectively and collected and organized a tremendous amount of evidence, which was presented to the Grand Jury to secure these indictments. With these fifty-two indictments in hand, we will now begin a vigorous prosecution with an eye towards justice for the victims and their families.”