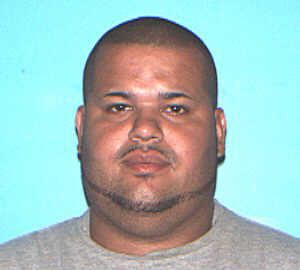 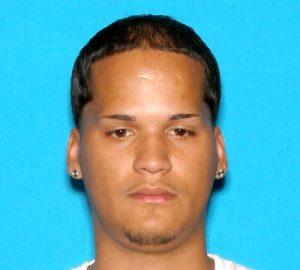 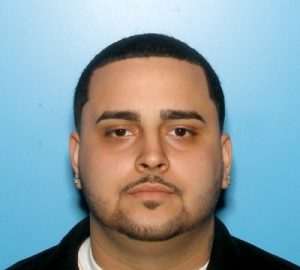 On Thursday June 29, 2017 at approximately 10:00 a.m., members of the Hampden County Narcotics Task Force, the Springfield and West Springfield Police Departments with the assistance

of multiple State Police units as well as local and federal agencies executed 19 search warrants at 7 locations throughout Springfield and West Springfield.  Prior to the execution of the warrants, two suspects Emmanuel Soto and Luis David Ramirez-Perez were observed at a location on Memorial Ave in West Springfield and were taken into custody by investigators based on arrest warrants for trafficking heroin and Conspiracy to violate the 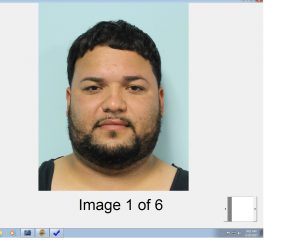 Controlled Substances Act that resulted from the investigation.

While executing a search at 26 Wigwam Place 3rd Floor, Springfield, Joel Pacheco, a target of the investigation, was located and taken in custody based on an arrest warrant for Conspiracy to violate the Controlled Substances Act.  Prior to taking Pacheco into custody, he discarded a box containing 9MM ammunition from a 3rd floor window where a Trooper was positioned on the exterior of the building and was able to recover the box.  During a subsequent search of Pacheco’s residence, Investigators also located an amount of heroin and cocaine.  Members of the HCNTF had also obtained search warrants for two vehicles that were actively registered to Joel Pacheco.  One of those vehicles, a 2003 Honda Pilot was located in driveway of 92 Moulton Street, Springfield while executing a search warrant at that location.

During a subsequent search of the Honda Pilot, Investigators located a sophisticated electronically controlled aftermarket compartment that had been constructed in the vehicle.  The compartment was accessed and approximately 21,000 bags of suspected heroin were found inside. 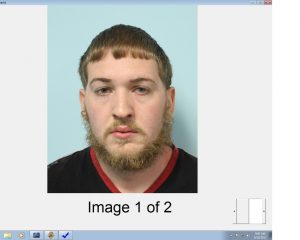 A search of the residence at 92 Moulton Street, Springfield resulted  in investigators locating an additional 500 bags of suspected heroin with similar packaging to the heroin that was located in the Honda Pilot.  John Shukes was encountered by officers at 92 Moulton Street and was subsequently taken into custody on the above charges.

Hampden Distrct Attorney Anthony D. Gulluni stated, “ I would like to thank the dedicated and professional members of law enforcement who participated in this investigation. This was a high-level and sophisticated operation that was supplying this area with heroin. The streets and neighborhoods here in Hampden County are appreciably safer today with these individuals in custody.