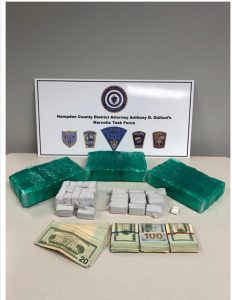 February 28, 2018 -Springfield- Hampden District Attorney Anthony D. Gulluni announced today the arrest of two individuals for their suspected involvement in a high level heroin trafficking operation here in Hampden County. In addition to the arrest, authorities seized over 9,000 packaged and ready-for-sale bags of heroin along with $3500 in cash.

Hampden District Attorney Anthony D. Gulluni stated, “I would like to thank the dedicated and professional members of law enforcement who participated in this investigation. The quantity of narcotics involved shows this is a high-level and sophisticated operation which supplied this area with a significant amount of heroin.”

They were both arrested after a lengthy investigation into the trafficking of heroin here in Hampden County.

Both were observed to be engaged in the sale of heroin while under surveillance.

Both were arrested after detectives safely approached the suspect’s vehicles in the vicinity of Chestnut and Liberty Streets in Springfield. 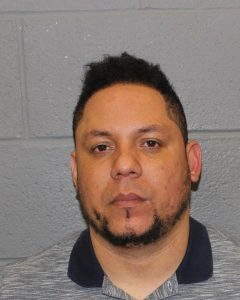 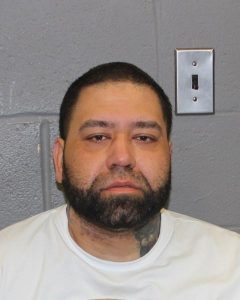