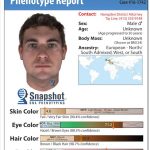 Recently, District Attorney Gulluni authorized evidence previously seized in this investigation to be analyzed by Parabon NanoLabs, a DNA technology company located in Virginia that specializes in DNA Phenotyping.  DNA Phenotyping is the process of predicting physical appearance and ancestry from unidentified DNA evidence.  Although a first in Massachusetts, federal and local law enforcement agencies in other jurisdictions have used Parabon’s “Snapshot DNA Phenotyping Service” to narrow suspect lists and generate leads in criminal investiga 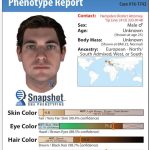 Usin g DNA evidence recovered from the crime scene and Lisa’s remains, Snapshot produced trait predictions for the single source male DNA profile associated with this investigation.  Individual predictions were made for the subject’s ancestry, eye color, hair color, skin color, freckling, and face shape, which were all previously unknown traits to investigators. By combining these attributes of appearance, a Snapshot composite was produced depicting what the suspect would have looked like at 25 years old and with an average body-mass index (BMI). These default values were used because age and BMI cannot be determined from DNA.

Hampden District Attorney Anthony D. Gulluni stated, “The technology we have put to use is at the leading edge of the industry. No expense, effort, or means will be spared to bring the person(s) to justice who killed Lisa. We will never forget her, and members of the Unsolved Case Unit and the Massachusetts State Police detectives in my office, along with the Agawam Police Department, have never put this case down. D.A. Gulluni went on to say, “I implore members of the public to come forward with any information they may have about Lisa’s death. For the first time in twenty-four years, we have a face to this crime.”

On April 15, 1992, Lisa Ziegert, of Agawam, MA, who worked at a local middle school, was abducted during the early evening hours while at her night job at a card shop in Agawam. The following morning she was reported missing by the store’s day clerk. Upon arriving in the morning, the clerk found the store open, the lights on, and Lisa’s car parked where it was the previous evening. The money in the store’s cash register as well as the victim’s purse and school materials appeared undisturbed.

On April 19, 1992, four days after her disappearance, Lisa’s body was discovered in a wooded area approximately four miles from where she was abducted. Upon investigation, her death was ruled a homicide. Over the past twenty-four years the Hampden District Attorney’s Office along with the Massachusetts State Police and the Agawam Police Department have maintained an active investigation into the murder of Lisa Ziegert. 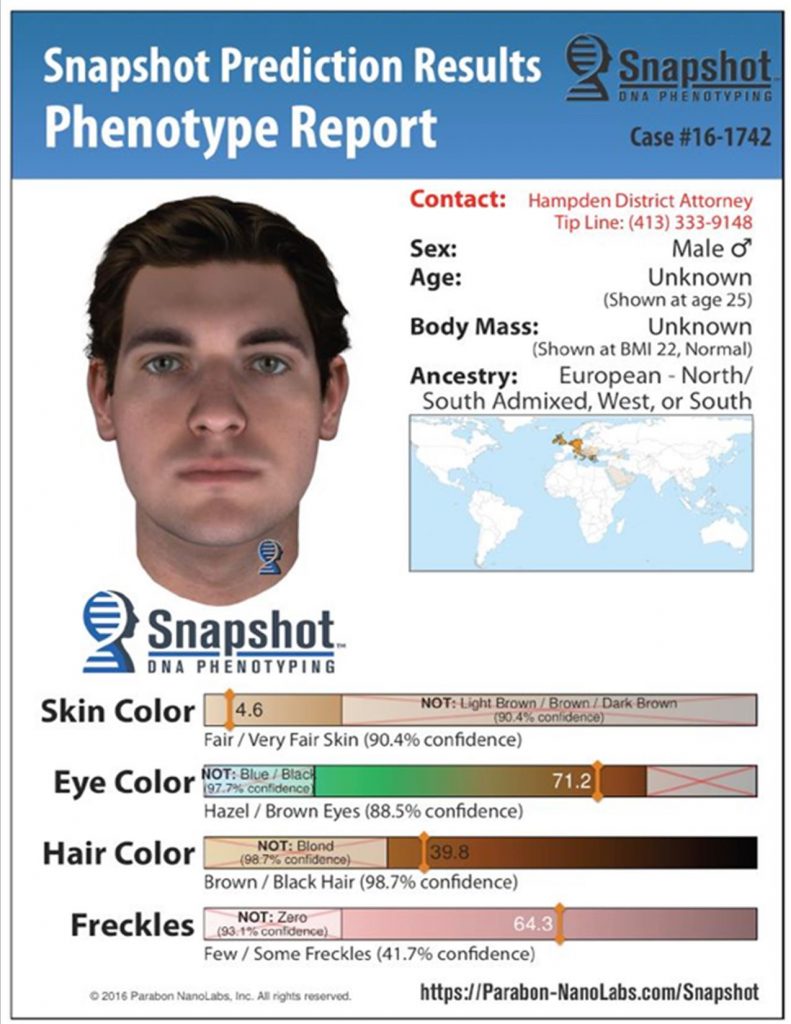 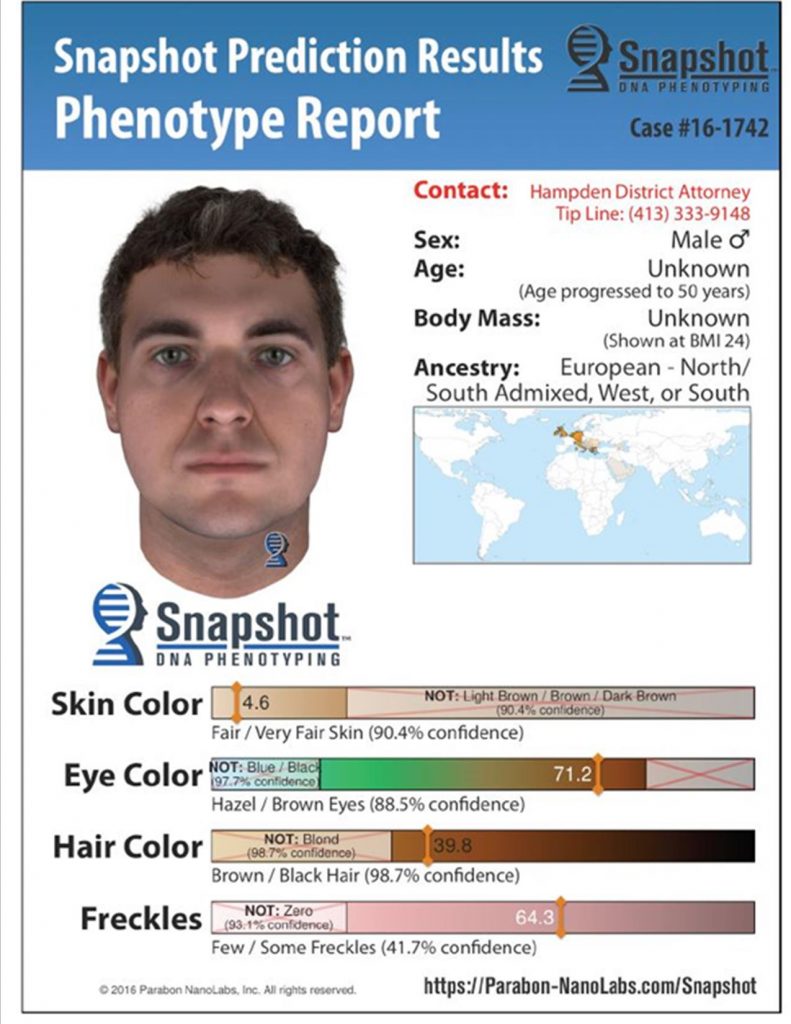