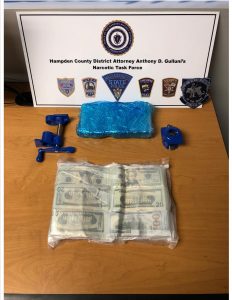 gthy investigation, arrested two men early Tuesday and seized a kilo of cocaine worth approximately $80,000 on the street.

Hampden District Attorney Anthony Gulluni said the arrests, made by members of the Hampden County Narcotics Task Force, took a “significant” amount of drugs off the street.

“This skillful investigation carried out by my office’s task force has taken a significant amount of drugs from our streets, which continues our efforts to chip away at the various drug distribution networks that breed violence and addiction in our communities,” he said.

Arrested were: Anibal Collazo, 24, of Springfield, and Berney Bermudez, 39, of Chicopee. They were charged with trafficking cocaine over 200 grams and conspiracy to violate drug laws.

During the course of the investigation, members of the Hampden County Narcotics Task Force learned Collazo maybe in possession of several kilos of cocaine which he was preparing to distribute, according to a release by Gulluni’s office. 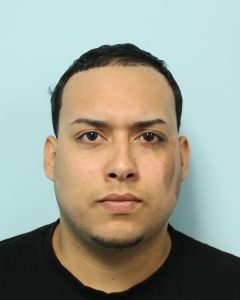 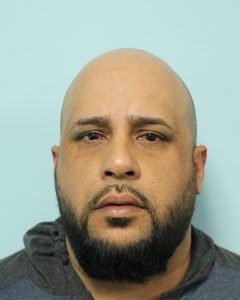