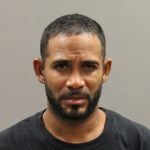 August 29, 2016 -Springfield, Mass- On January 25, 2016 the Springfield Police Department responded to 38 Brookline Avenue for a report of a gunshot victim. Upon arrival officers located the victim, Mr. Juan Zayas, who was pronounced deceased at the scene.

The subsequent investigation has led to the arrest of two suspects: Jose Villegas Rodriguez, 32, of Holyoke and Edward Gonzalez, 24, of Holyoke, Ma

Both have been indicted by a Hampden County Grand Jury on charges of Murder. 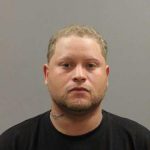 Both will be arraigned Tuesday morning in Hampden Superior Court.