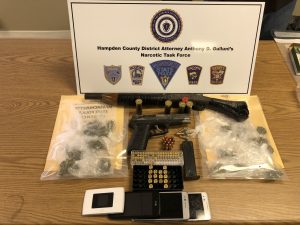 Talieke Ramsey, 20, of Springfield, Mass, on charges of: Armed Carjacking-Firearm, Armed Robbery-Firearm, Possession of a Firearm Without a License, Possession of Ammunition Without an FID Card, of a High Capacity Feeding Device 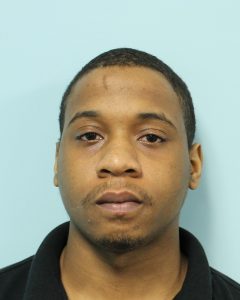 Lorenzo Vaughn, 21, of Springfield, Mass, on charges of: Illegal Possession of a Sawed-Off Shotgun, Possession of Ammunition ithout an FID

While Massachusetts State Police Detectives from Hampden District Attorney Anthony Gulluni’s Office and Springfield Police Department Detectives, all assigned to the Hampden County Narcotics Task Force, were on duty in the vicinity of Cambridge Street in Springfield, a member of the task force, observed a dark color Saab parked awkwardly extending onto the middle of the street along with other suspicious activity in and around 114 Cambridge Street.

Officers observed several males hurry to the parked Saab, one of the males looked to be concealing a firearm. Upon entering the car, the driver started the vehicle. However, it appeared the driver could not get the car into gear. The car’s engine could be heard revving loudly and the gears were grinding while the car was lurching forward and stalling. These actions were consistent with someone not knowing how to operate a standard transmission vehicle. While trying to operate the car the driver crashed the vehicle into a fire hydrant on the opposite side of the street as a Springfield patrol car arrived on scene. 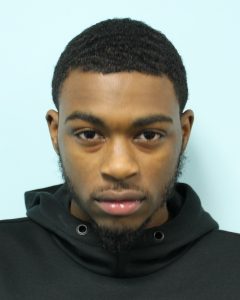 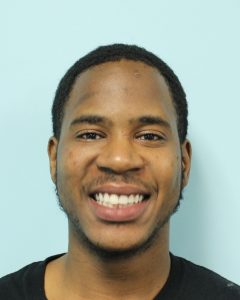 The suspects in the vehicle attempted to flee following the crash. As officers pursued, they observed the back door 114 Cambridge Street slam shut. Officers knocked on the door and entered yelling “police”. Upon entrance, several males who were present in the home were known to the officers as being associated with the Sycamore Street Gang.

As other officers arrived on scene a protective sweep of the basement area was conducted. This is where Lorenzo Vaughn was observed coming up the stairs. While sweeping the basement, officers retrieved a loaded sawed-off shotgun which was cleared and secured for officer’s safety and left in place pending a search warrant. 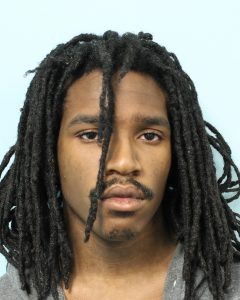 Once a search warrant was sought and granted for 114 Cambridge Street, officers conducted a search. The search resulted in the discovery of: a 9mm Rug

A 1 year old child was present in the home during this incident, DCF has been notified.

While officers were inside the house, members of the task force were informed by the Springfield Police Department that earlier in the evening a 9-1-1 call was received reporting a car-jacking/armed robbery of a 1999 Saab, which was taken at gunpoint by several males brandishing firearms. One of the victims identified Talieke Ramsey, Dayne Bennet and Davidson Altimo as the three subjects that brandished firearms and robbed them.

All suspects will be arraigned in Springfield District Court.