April 14, 2017- Holyoke- Hampden District Attorney Anthony D. Gulluni announced the arrests of twenty individuals suspected of narcotics trafficking in the City of Holyoke, as well as, the seizure of: several guns, a bullet proof vest, over 24,000 bags of heroin, over $100,000 of U.S. currency, and three luxury automobiles. 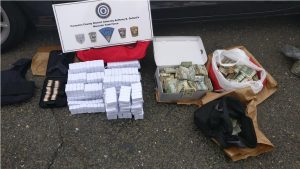 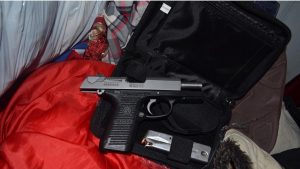 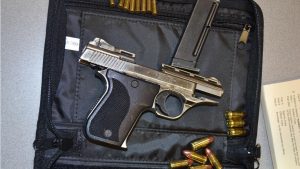 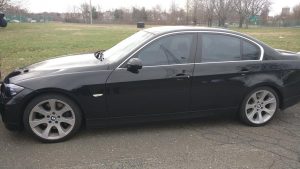 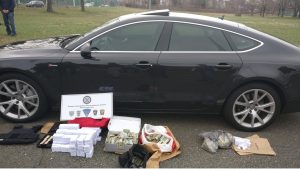 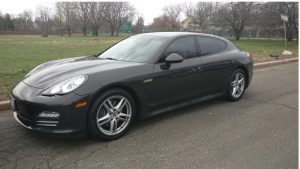 After a lengthy investigation into the trafficking of heroin in the City of Holyoke, members of the Massachusetts State Police Detective Unit assigned to Hampden District Attorney Anthony D. Gulluni’s Office and the Holyoke Police Narcotics/Vice Unit obtained search warrants for 304 Chestnut Street, Apartment 3L, 39 O’Conner Avenue and 14 Laurel Street in Holyoke. These were warrants were executed yesterday morning along with multiple arrest warrants.

In executing the search warrants, members of the HCNT seized: Over 24,000 bags of heroin, $114,006 in U.S. Currency, a bulletproof vest, one hand gun, and three luxury cars: BMW, Audi, and a Porsche. Previously seized on February 15, 2017 during the arrests of several individuals in connection to this investigation were two additional firearms.

Since yesterday’s raids twenty individuals have been arrested, who through the course of the investigation, became known to law enforcement as being actively engaged in the sale and trade of narcotics.

Hampden District Attorney Anthony D. Gulluni stated, “This is tremendous work by the Hampden County Narcotics Taskforce, especially, the members of the Holyoke Police Department, and the Massachusetts State Police Detective Unit Assigned to my office. The officers involved should be applauded for the dedication and professionalism in carrying out this complex investigation which culminated with these raids and arrest. This is a shining example of the seamless cooperation between all agencies — federal, state, and local — that results in significant arrests and the betterment of public safety in this county. ” D.A. Gulluni went on to say, “We will continue to be relentless in our efforts to remove drug traffickers from our neighborhoods and prosecuting them to the fullest extent of the law.”
Holyoke Police Chief James Neiswanger stated, “I want to thank District Attorney Anthony Gulluni for his continuing support of our efforts and the many law enforcement agencies that have assisted us here

today. The City of Holyoke is a safer place after the tremendous cooperative effort of our agencies to
investigate and arrest numerous violent and dangerous subjects using handguns and dealing drugs in our streets. The people of Holyoke deserve safe neighborhoods and we are continuing our efforts to close down the street gangs and drug activity in Holyoke.”

Please note, all reports are not complete at this time and all charges are not currently available. 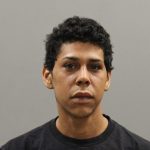 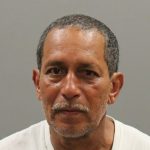 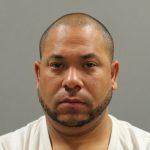 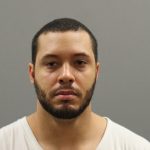 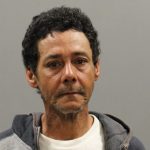 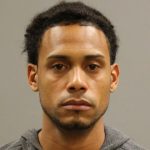 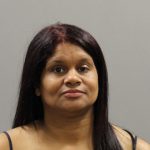 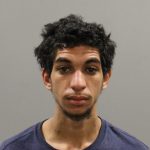 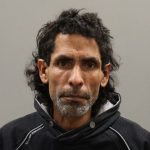 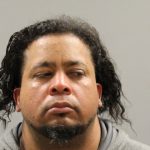 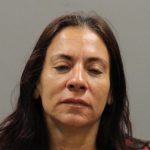 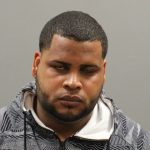 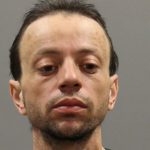 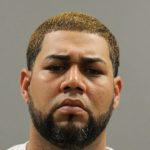 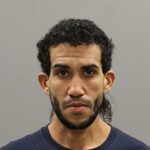 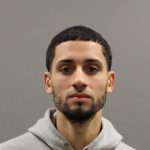 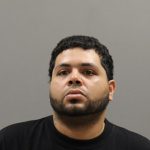 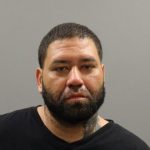 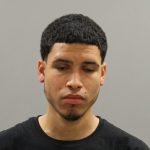 Arrested in connection with this investigation on April 13, 2017:

Arrested on February 15, 2017 in connection with this investigation: