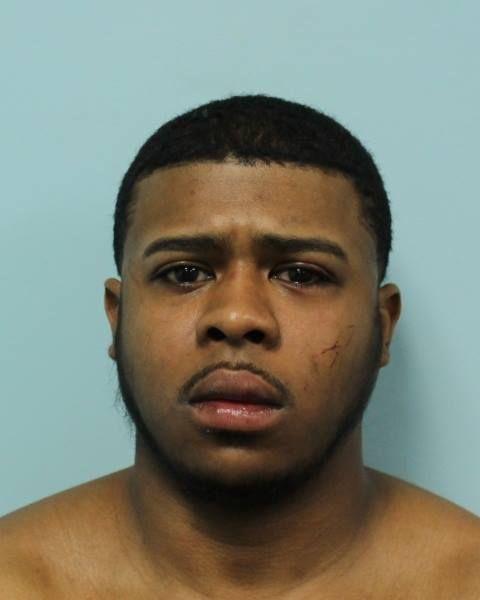 SPRINGFIELD — Before being taken into custody on a gun possession charge Sunday, Maurice Bailey offered something of a warning to the arresting officers, according to the police report.

“You need to be able to prove that gun is mine in a court of law,” said Bailey, 24, of Springfield.

After ordering Bailey held on $25,000 cash bail, the judge warned him that his bail, if posted, could be revoked if he is charged with a crime while this case is pending.

Bailey was arrested Sunday night after police received a report that a man was walking down Washburn Street with a gun in his hand.

As police approached, Bailey took the gun and dropped it behind a parked minivan, police said. He was arrested moments later, and held overnight for arraignment in Springfield District Court. His warning to the officers came before they told him why he was being arrested, Springfield police spokesman Sgt. John Delaney said.

In the presence of real legal experts on Monday, Bailey pleaded not guilty to carrying a firearm without a license and possession of a high capacity magazine or feeding device.

His bail was set on the recommendation of Assistant District Attorney Jill O’Connor and defense lawyer Daniel Bergin, with the understanding that Bergin could argue for a lower figure later in the case.

If no expert, Bailey does know something about gun charges. In July 2011, he was arrested while allegedly carrying a .38-caliber Smith & Wesson firearm on Eastern Avenue.

The gun was fully loaded and concealed in his pants, causing him to alter his gait in a way that drew attention from detectives and led to his arrest for carrying a firearm without a license, police said.

He was convicted on that charge, and served a nine-month jail sentence, police said.

Bailey is due back in court next month for a pretrial hearing in the new gun case.